In late 2012, CounterSpace Garage (CSG) was invited to test the up and coming R-compound tire from Maxxis.  The Maxxis RC-1 is a very capable 100TW tire that stacks up well against the Toyo RA1, Nitto NT01, and Toyo R888.  It is not only consistent, but also very forgiving.  CSG will be using Maxxis RC-1 tires on their cars to compete in the Redline Time Attack, Global Time Attack, and Super Lap Battle.  Check out the tire commercial that was released almost a year ago! 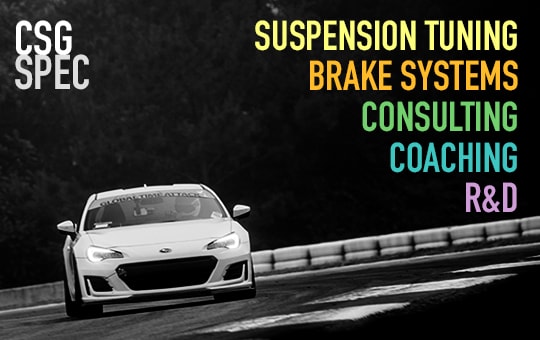