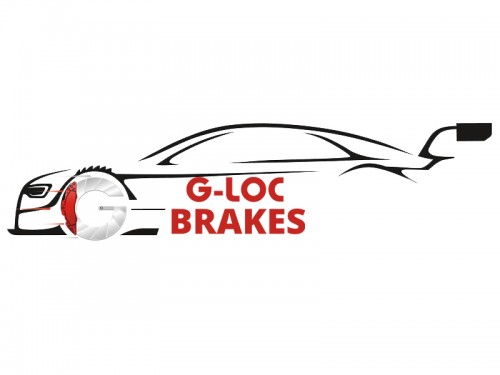 $255.00
Details
Details
The R18 is the pinnacle compound of the R-Series compounds engineered by G-LOC™. R18 is based on the same successful principals and fundamentals that exist in all other G-LOC™ R-Series formulations. R18 has more initial bite, overall bite, and even more controllable torque. The R18 offers the absolute most linear torque curve we have ever created. The thermal characteristics and coefficient of friction are of the highest offered by anyone in the braking industry . This revolutionary compound will lead the way in all major forms of racing (professionally and grassroots). R18 has a temperature range of 610°F to 2100°F+ (321°C to 1149°C+). G-LOC™ does NOT recommended R18 for daily use on the street due to elevated levels of dust and noise and the amount of heat needed to work properly.
Additional Info
Additional Info
x
Price:
Actual Price:
Our price is lower than the manufacturer's "minimum advertised price." As a result, we cannot show you the price in catalog or the product page.

You have no obligation to purchase the product once you know the price. You can simply remove the item from your cart.
Add this product to your cart to see the price.

You have no obligation to purchase the product once you know the price. You can simply remove the item from your cart.